Since 2008, on behalf of the German Federal Ministry for Economic cooperation and development (BMZ), GIZ has supported the Indian Government in the design and implementation of the national health insurance scheme Rashtriya Swasthya Bima Yojana (RSBY). Between 2011 and the beginning of 2020 this cooperation was executed via the so-called Indo-German Social Security Programme (IGSSP). GIZ initially started to support the Ministry of Labour as a main partner and when the responsibility for the scheme shifted to the Ministry of Health and Family Welfare (MoHFW), they continued their cooperation with the new partner ministry.

In the early years, IGSSP originally supported the design and implementation of RSBY and later its successor scheme Pradhan Mantri Jan Arogya Yojana (PM-JAY).  PM-JAY was launched in September 2018 and succeeded in being the world’s largest governmental funded insurance scheme: covering up to 500 million people.  In the same year, MoHFW set-up a national executive body for PM-JAY, the National Health Agency (NHA), which subsequently became an additional trusted implementing partner of IGSSP.

As the successor of IGSSP, the new Indo-German Programme on Universal Health Coverage (IGUHC) aims to continue the support of one of the currently most important social policy reforms by the Indian Government.

IGSSP specifically provided advise and support regarding the design of benefits packages, rates and premium estimates for the schemes. Furthermore, frameworks were developed, and hospital empanelment criteria had to be designed. Another important aspect was the technical advice and support on stakeholder meetings and the additional input of international expertise and best practice examples from other regions.

The actual implementation of the schemes was supported by the IGSSP with regards to the development of guidelines, capacity building of the NHA and state implementing partners; but also accompanying awareness raising campaigns and tools. IGSSP additionally supported the development of innovative digital solutions keeping in mind data security and privacy. The programme also aspired to coordinate with the respective State Governments and assisted in developing monitoring and framework tools and executed valuable research and evaluations on ongoing processes. 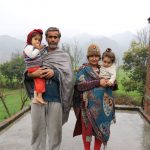 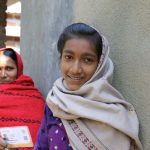 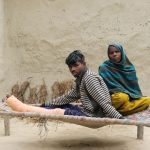 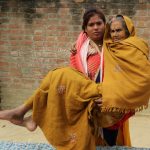 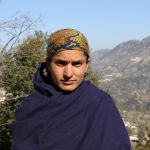 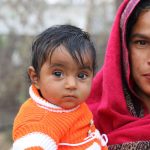 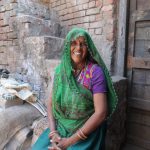 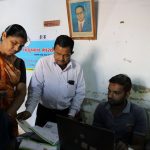 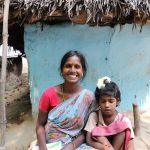 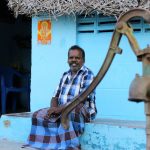 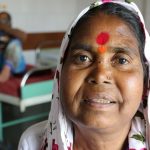 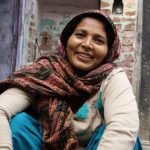